The Municipality of Castagnole delle Lanze is located in the Province of Asti, but it is geographically located in a sort of “middle ground”, between the Langhe and Monferrato and has always lived this double proximity suffering from the influence of both Asti and Alba and translating this dual territorial identity also on agricultural production and in particular wine production. In fact, in the local wine scene we can find grapes and wines typical of both areas, such as Barbera d’Asti, Dolcetto d’Alba and Moscato d’Asti.

And it is always wine that marks and characterizes the lives of many of its current 3800 inhabitants, in fact, a large part of the local economy relies on the excellent wine production that over the years has seen its bottles exported all over the world. The old town climbs steeply up the hill overlooking the new part of the village, located further downstream and, between medieval buildings and asks for the 16th century, it offers visitors remarkable examples of Ligurian-Piedmontese Baroque architecture.

In the “Parco della Rimembranza” stands the panoramic tower built, in the second half of the 19th century, by Count Paolo Ballada of San Robert who used it as an astronomical observatory. The surrounding hills, quilted with neat vineyards and crossed by long rows, are crossed by small lonely roads that along the ups and downs of the territory open their eyes to verdant valleys that gradually descend towards the Tanaro Valley. 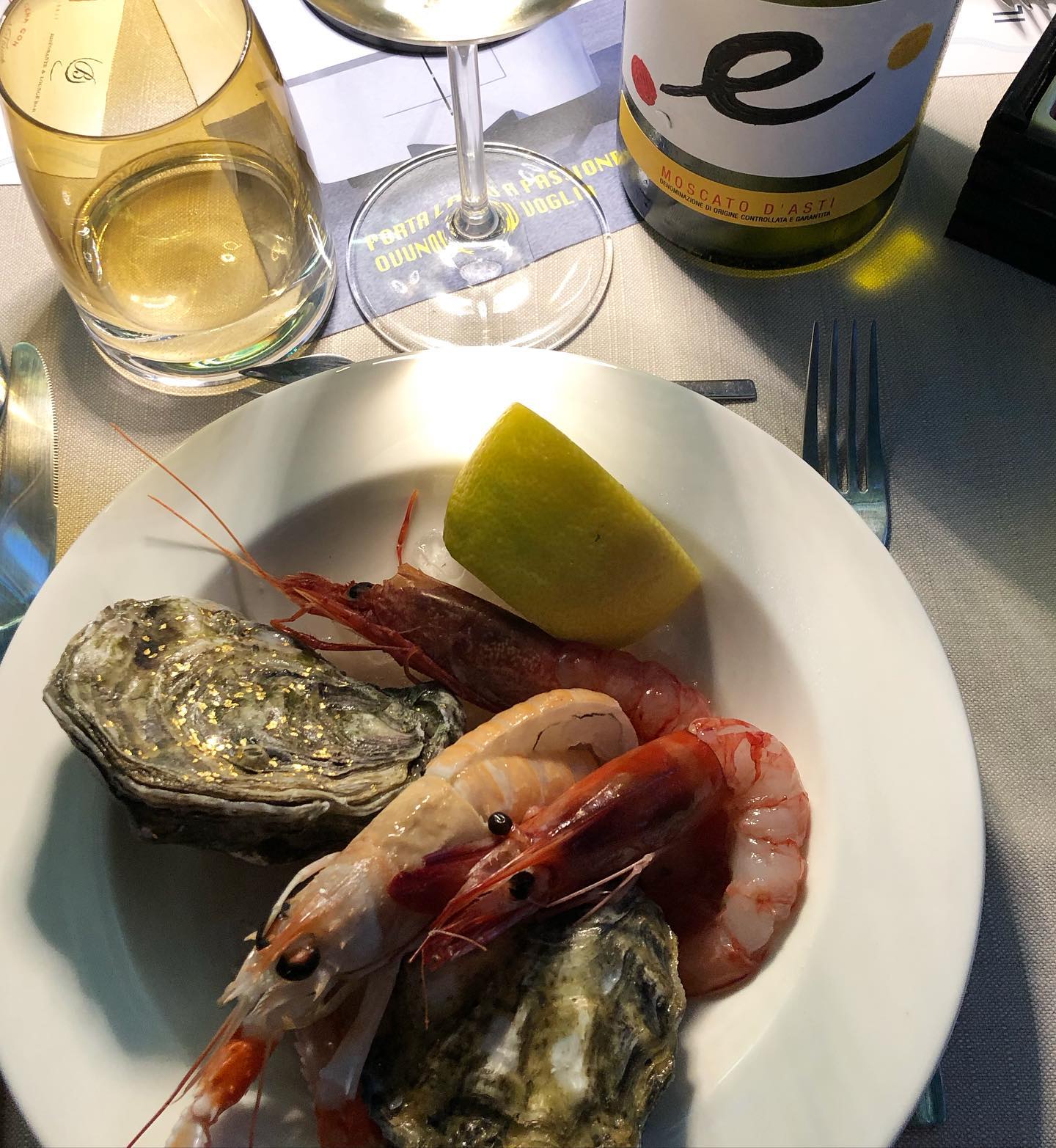 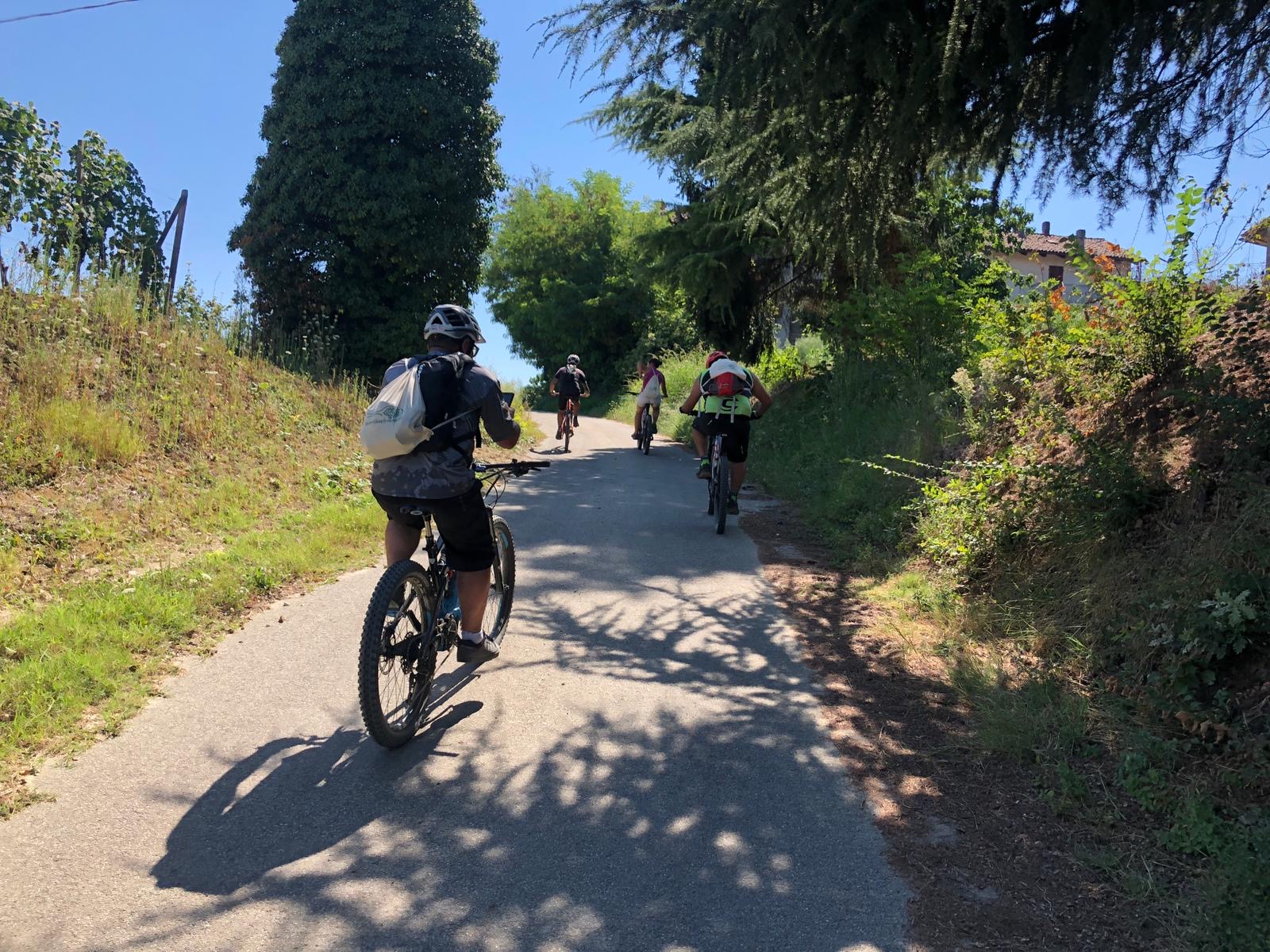 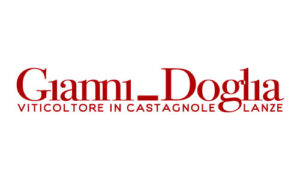 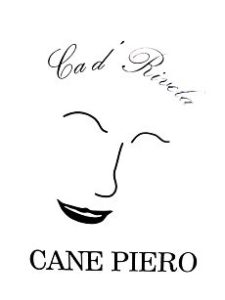 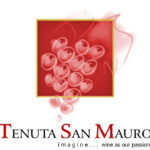 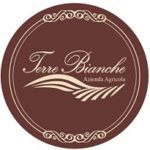