Its name most likely derives from the Latin “Terzius”, that is, the place where the stone of the third mile of the Roman road “Magistra Langarum” was located, the same that led from Alba Pompeia to Provence French, of which some fragments still remain among these hills. Publius Elvio Pertinax was born here, having become Roman Emperor in 193 .C., a historical figure who today gives his name to a fraction of the town.

In addition to the parish church dedicated to the Blessed Virgin Assumption, in classical Baroque style, around the village there are numerous country chapels and pylons, including a Chapel-Pylon dedicated to the Fallen Partisans in memory of the heroes of the Resistance.

Today Treiso, in addition to being a small jewel nestled among the soft hills of Langhe, is known for its vineyards and its wine: Barbaresco of which it is almost synonymous, having competed with the richness of its land to make it great all over the world. Walk and ride with us… you will see landscapes never imagined before! 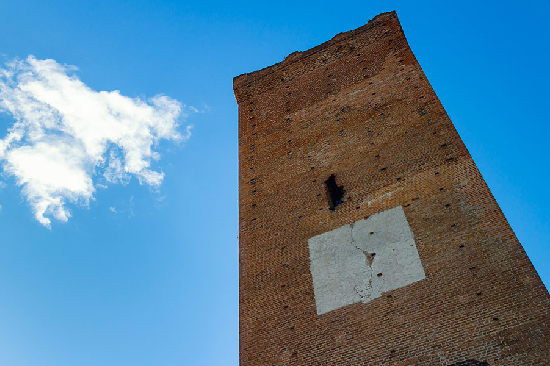