San Damiano d’Asti is a town of 8,318 inhabitants of the province of Asti, about 16 km from the capital, easily accessible thanks to the A21 motorway, using the exits of Asti Ovest or Villanova d’Asti.

Located in the Borbore Valley, San Damiano wedges itself between the Langhe, Alto Monferrato and Roero, makes space between hills with various shapes and overlooks landscapes that change at every angle, opening its eyes to wide valleys, vineyards and hazelnuts.

It is the fourth most populated center of the province, as well as the second by extension after the same capital and the chroniclers trace the birth of the municipality back to 1275 when, during the invasion of Piedmont by Carlo d’Angiò, the Astesi besieged, destroying them, the castles of the surrounding villages and thus forced the inhabitants to move to a new fortified settlement. Even today the plan of the town is that of the Roman Oppidum and consists of a high road (today Via Roma) cut by 10 perpendicular and culminating districts in the square of the parish church of SS. Cosma and Damiano, on which stands the bell tower consisting of one of the circular towers of the medieval bastions. 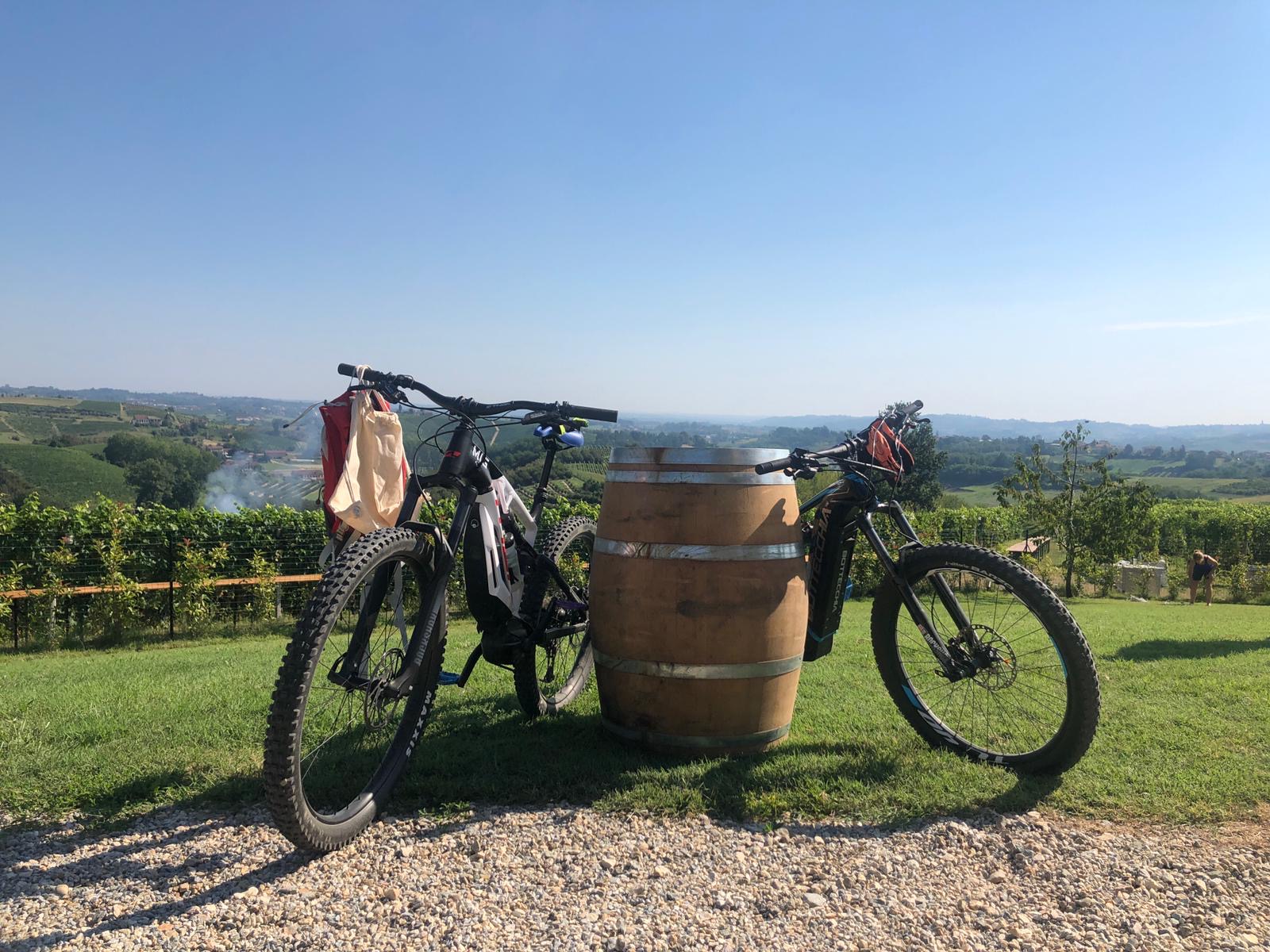 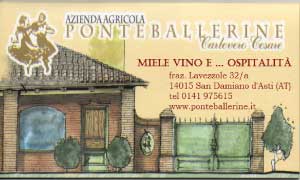 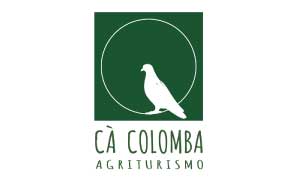 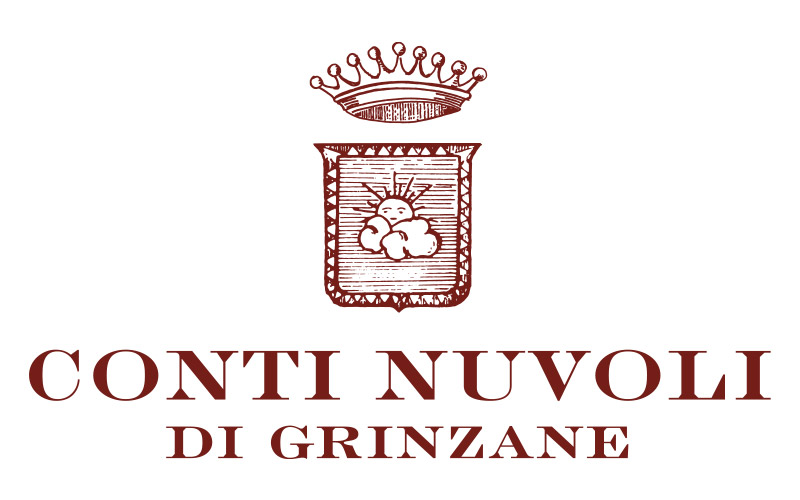 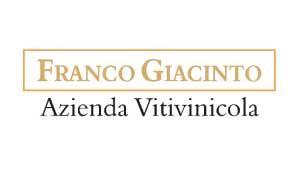 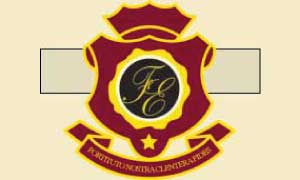 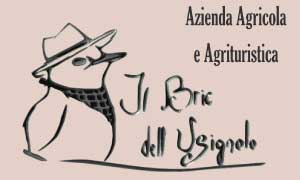