His name is reminiscent of the sea… but today, here in Isola d’Asti, the only waves that can be seen peering at the horizon they are those formed by the green hills of vineyards and woods, which follow each other as far as the eye can see, turning away the gaze again and again… until it melts and gets confused, down there, at the bottom.

However, the etymology of the name “Isola” would be to be found precisely in the Latin word “Insula”, that is, “land emerging from water” and this thesis is supported by more than one historiographic hypothesis, which would trace the origin of the name to the proximity of the town with the River Tanaro and therefore to the fact that once this land was just surrounded by river waters.

Today Isola d’Asti consists of a lower, more recent part, where commercial activities are concentrated and which it also includes the hamlets of Molini and Chiappa and from a high part, where we find the hamlets of Villa, Mongovone and Repergo.

Scattered and heterogeneous, the hamlets tell an ancient story through the buildings, monuments and churches that populate them and that come to the eyes of the majestic and almost unexpected visitor, which are revealed suddenly on the top of the hills, overlooking small squares collected of fractions disproportionately small compared to their bulk, almost protected from the view of the world, but open and fully overlooking the surrounding valleys.
Among the buildings is certainly remarkable the Bell Tower, located in the hamlet Villa, dating back to the 16th century and declared a national monument in November 1924. Also in the same hamlet, a few meters away we find the majestic Church of St. Peter, inaugurated in 1559, majestic and dominant, with its powerful façade in late Romanesque style and the elegant neoclassical interior.

Examples of valuable sacred architecture are also present in other hamlets, such as the church of Mongovone, a very valuable example of piedmontese Romanesque style in which we can find the dedicated Baroque altar to the “Blessed Virgin of the Conception, dating back to 1629, or the rural church of San Bovo, located in the hamlet of Repergo and dated 1775. Local food and wine and tradition. Despite the small size of the country, Isola brings with it a large number of productions and traditions and, in addition to the remarkable development that in recent decades has affected the nursery sector, cuisine and typical local products have continued to constitute an important aspect of the life of the country.
Among the traditional dishes, celebrated at numerous events and fairs throughout the year, in fact, you can not miss the “Batsoa”: (read Baciuà), fluffy breaded and fried pork zampino, fried snails and turkey in island sauce. And for lovers of sweet island offers the “Strafugnà” typical local biscuits and tirulin, delicious biscuits based on Piedmont hazelnuts.  Courage! Come and taste!

How to get to Isola d’Asti

From Turin: Motorway A21, Exit Asti-Ovest, proceed towards Alba for 13 km.
From Alessandria: A21 motorway, Asti-Est exit, towards Alba. 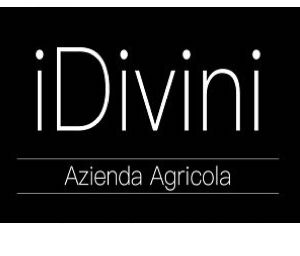 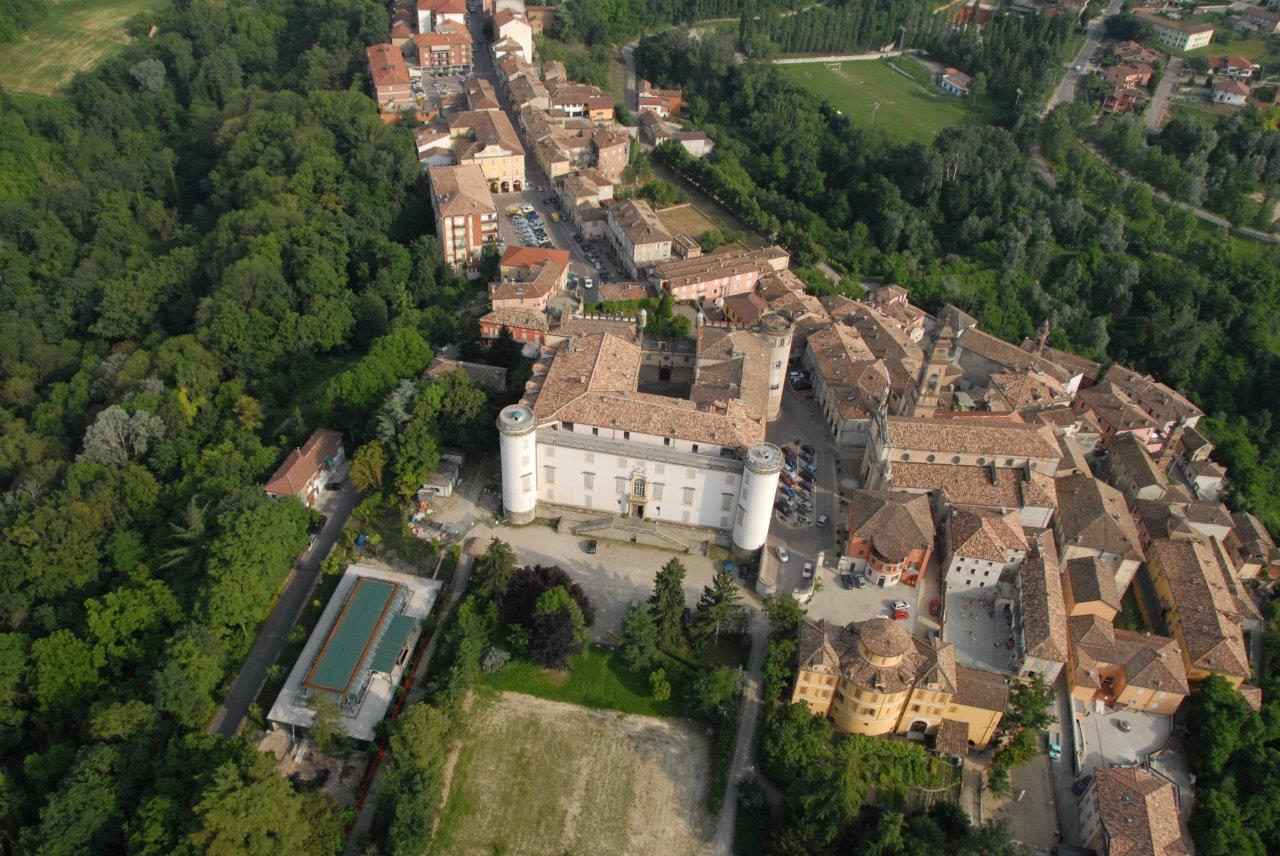 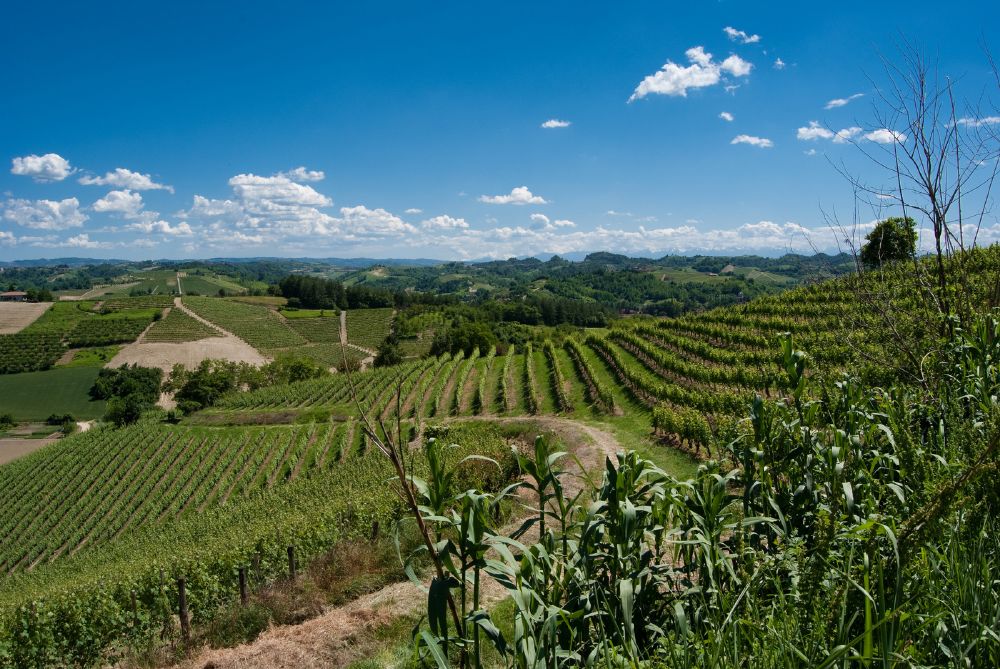 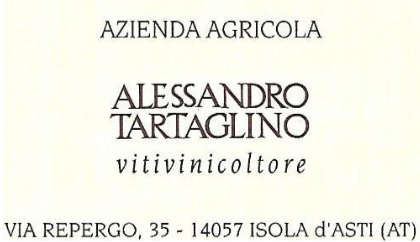